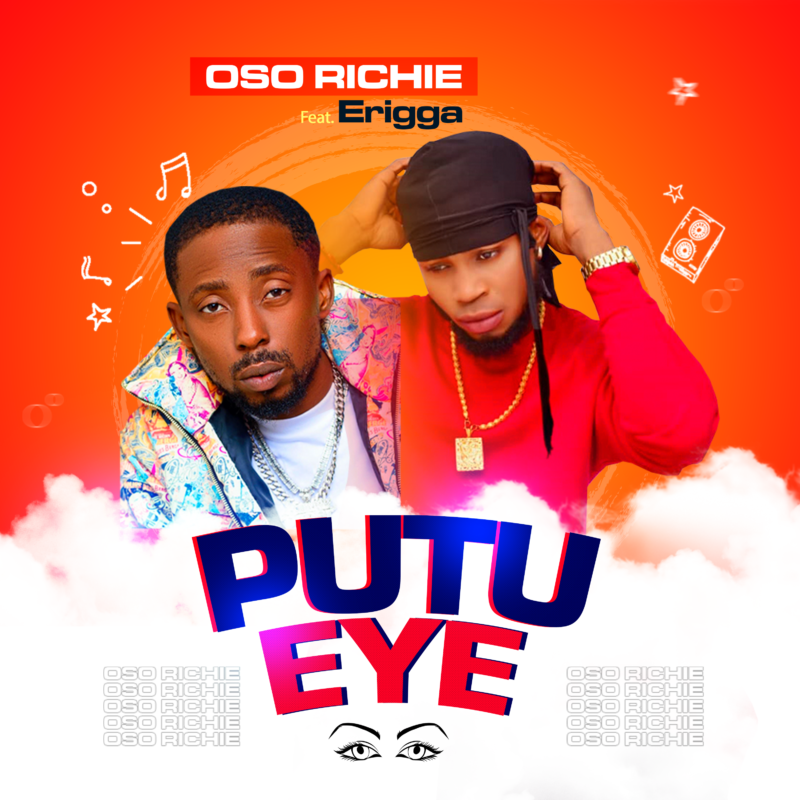 Erigga & Oso Richie teamed up to deliver a mad jam for the year titled “Putu Eye”. One of the Nigeria musical act who has been trending online, as it was said that he was spotted with Da Rap god, (Erigga)

The collaboration we have all been hearing about and seen on social media is finally out!!. Some days back it was reported that Oso Richie linked up with ‘Rap god’ and ‘South South hitmaker’ – Erigga for a possible collaboration but the latter came out to deny it which left everyone wondering if it could be true or not.

Well Oso Richie was right as he finally released one of the most anticipated collaboration of the year “Putu Eye” featuring Erigga , produced by Ftone.