The meeting held amidst reports that Obaseki may be defecting to another political party after being disqualified to participate in the governorship primary election of the All Progressives Congress in Edo State.

However, as of the time of filing this report, the details of the meeting were sketchy. 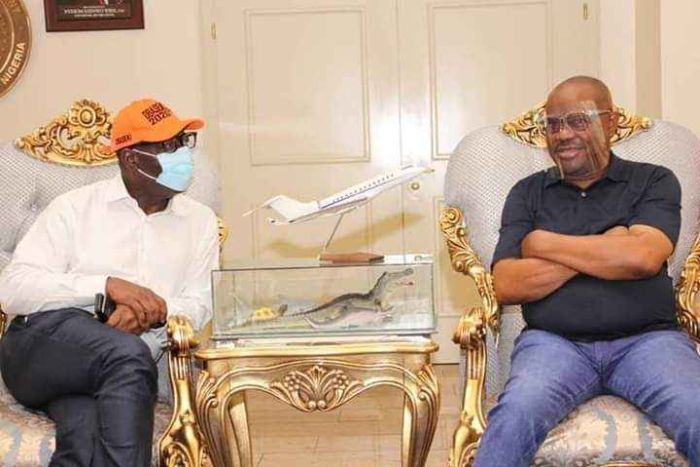