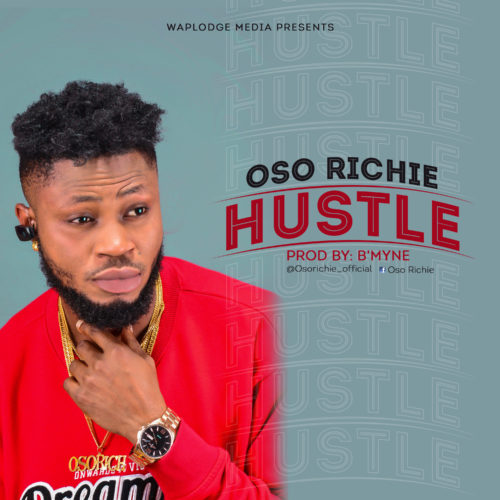 Oso Rich Is a Nigerian, Malaysia Base Musical Artist and a song Writer a.k.a >>> Oso Richie, also know as Ojomah Godswill Uche is a Nigeria Afro Beat and HighLife Artist, Business magnate, realtor, investor, He was born in Agbor , Delta State on the 14 of August 1993 Into the family of Mr & Mrs Ojomah Francis Blessing(OFB) He is from Ika south LGA in Delta State.

Oso was born and brought up in a musical home where i found out that my music was affecting and touching the life’s of people around my community where i reside.My aim is to bring good vibe and Message positively to Change And Touch Around the world.My Vision To See The World happy with my kind of Music ,

He has earlier dropped a Hitz (Oluchi) banger wayback 2018 with Cyprex, in 2017 he released ‘My Marriage Day’ and since then he has come to stay.. stay Blessed and Watch Out For Oso Rich Taking The Entertainment Industry To Grater Height And Remember to follow him on his social media handles.

Oso Richie is back to take over the street with an amazing hit titled “HUSTLE“, Produced Award Winning Hitmaker B’myne Soundz,