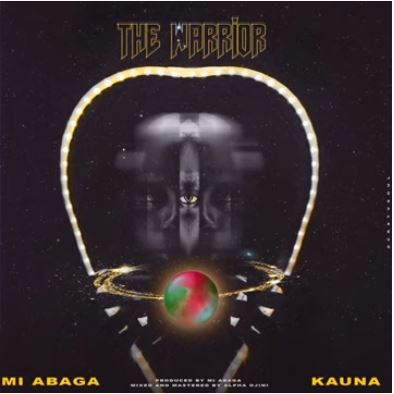 With ‘The Viper‘ still trending M.I Abaga releases another record title “The Warrior”.

“The Warrior” by M.I Abaga featuring Kauna is a track off M.I’s ‘JUDAH E.P‘. The song is about you facing the world, facing that opponent that only you know and fighting everyday knowing that victory is not the final Destination, its the Journey.

Mr Incredible shares a short short about the female singer he featured, Says; ‘When I was 11 or 12 I met a superstar J.Town artist, Bola Adebisi. He was everything I wanted to be, a few years later at the lowest part of my life I met him again in Jos. He gave my brother and I the studio he had in his house and this is how we began making music that eventually led me here. Bola literally changed my life! 15 Years later I introduce his daughter Kauna Adebisi (@Kauna_a {IG}) to the world. With her amazing voice she comes from a lineage of music royalty!!‘