Home » LATEST GIST » NEWS » #BBNAIJA: MIRACLE AND NINA AT IT AGAIN, BUT NINA IS ON TOP THIS TIME AS THEY CONFIRM SATURDAY NIGHT’S SEX – VIDEOS

Miracle and Nina who had live sex, which some interpreted as Nina’s gift to Miracle whose birthday was on Saturday, had some romance in their sleeves again. However this time, Nina was on top to deliver the late night romance.

On the other hand too, Miracle was captured on camera having a huge hard on, seems Nina really delivered. Here are photos and video which captured the moment below; 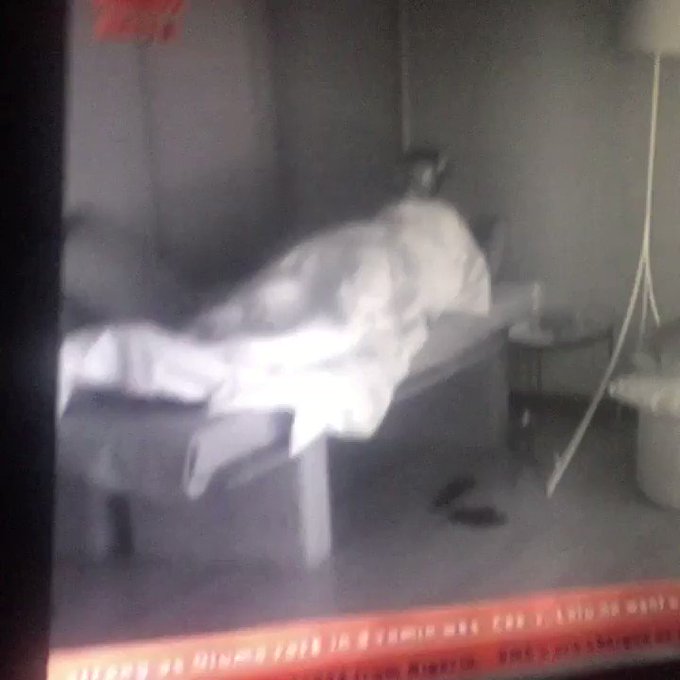 #BBNaija Mina at it again……Retweet if you watching

On the other hand, Big Brother Naija housemates, Miracle and Nina indirectly confirmed that they indeed had sex on Saturday during a conversation they had.

This would be the first scandal Ahneeka is getting involved in in the Big Brother Naija 2018 house.

She was unveiled as a Big Brother Naija housemate on 28 January 2018. Ahneeka describes herself as overall witty and cray-cray who enjoys goofing around. She loves eating pasta and her favourite colour is black. She doesn’t like dull moments so she will be livening up the House.

Previous: WIZKID SIGNS TERRI TO STARBOY ENTERTAINMENT
Next: Halima Abubakar Wants You All To See Something