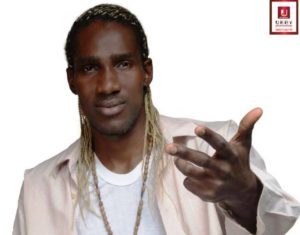 The Nigerian music industry over the years have experienced a lot of controversy over, artiste stealing songs from their counterparts, lifting song concept, chorus re-branding, using key lyrics, melodies and even sound beat in certain cases, and in most times the stolen ideas becomes more popular than the original songs, these includes the likes of Password and Davido, Don jazzy and Wande Cool, Skales and Wizkid just to mention a few.

Listen to both singles below and Share your thoughts