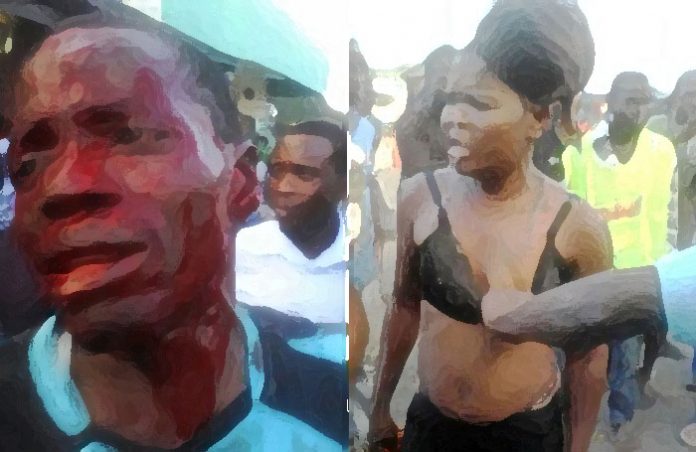 A prostitute in Zimbabwe beat a punter around the head with a beer bottle after he offered to pay for sex with a boiled egg, the DailyMail UK has reported.

Moses Mushonga, 28, walked up to the young lady of the night in the town of Mvurwi in Mashonaland province.

Firstly he manhandled her, leaning into her bra and touching her breast.

This did not endear him to the 23-year-old, called Chipo, but to add insult to injury he then tried to haggle with his only asset.

Mushonga told her he had just spent his last bit of money on buying two boiled eggs, which cost 0.25 Zimbabwe dollars, the equivalent of less than a penny or a cent.

Sadly he had already eaten one too.

Insulted by his attitude, Chipo flew into a rage, hiting hit him with the beer bottle, and then punched him in the face, before knocking him out.

When he came round Mushonga was bleeding heavily from his head.

He told local media: ‘She could have just said no.’

Chipo, who was not charged by police, said she simply felt he needed to be taught a lesson about respect.

Earlier this year the Weekend Post newspaper in the capital, Harare, reported that the economy was so bad that sex workers had reduced their prices to 0.8 Zimbabwe dollars – equivalent to half a loaf of bread.

But they clearly draw the line at a boiled egg.